2021 is Treat for bike enthusiasts there are number of new launches in the two-wheeler segments in different brands.

Royal Enfield is going to launch atleast Four vehicles next year.
After the launch of Meteor 350 many haters of RE bikes have turned their eyes to Meteor because of its calm engine and less vibrations.

The Classic 350 is one the best selling bike sin Royal enfield and the next generation 2021 Classic would the beast of all Classics that have been launched.

The news classic will come based on the J1-349 motoe as teh Meteor 350. we would expect less vibrations this time and steady side mirrors.

This is the new name in Royal Enfield Brand. a lot of rumours are coming out and saying that it is going to be a cretro classic bike with 350cc to be more compact and modern.

Royal Enfield also introducing a tein cylinder cruiser model in 2021. the bike is also roaming around the chennai roads for testing. while the details haven’t officially announced yet.

Himalayan is best for Long Touring and Off-road driving. Himalayan fans would expect an updated and hardcore version of the current bike it comes with 650cc. In a First, Updated Moderna Vaccine That Targets Both 2020 & Omicron Variants Approved in UK 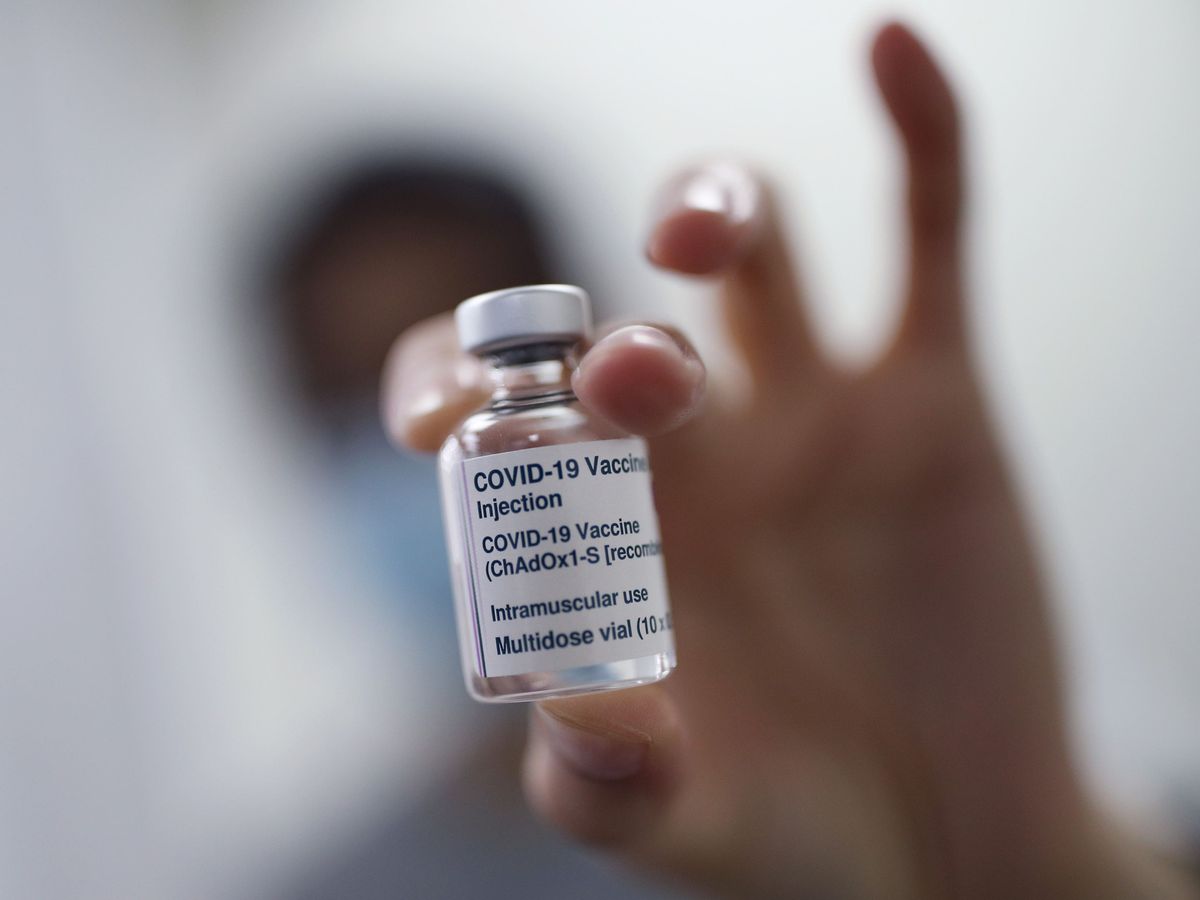 Looking for a home in CT? This waterfront Greenwich estate can be yours 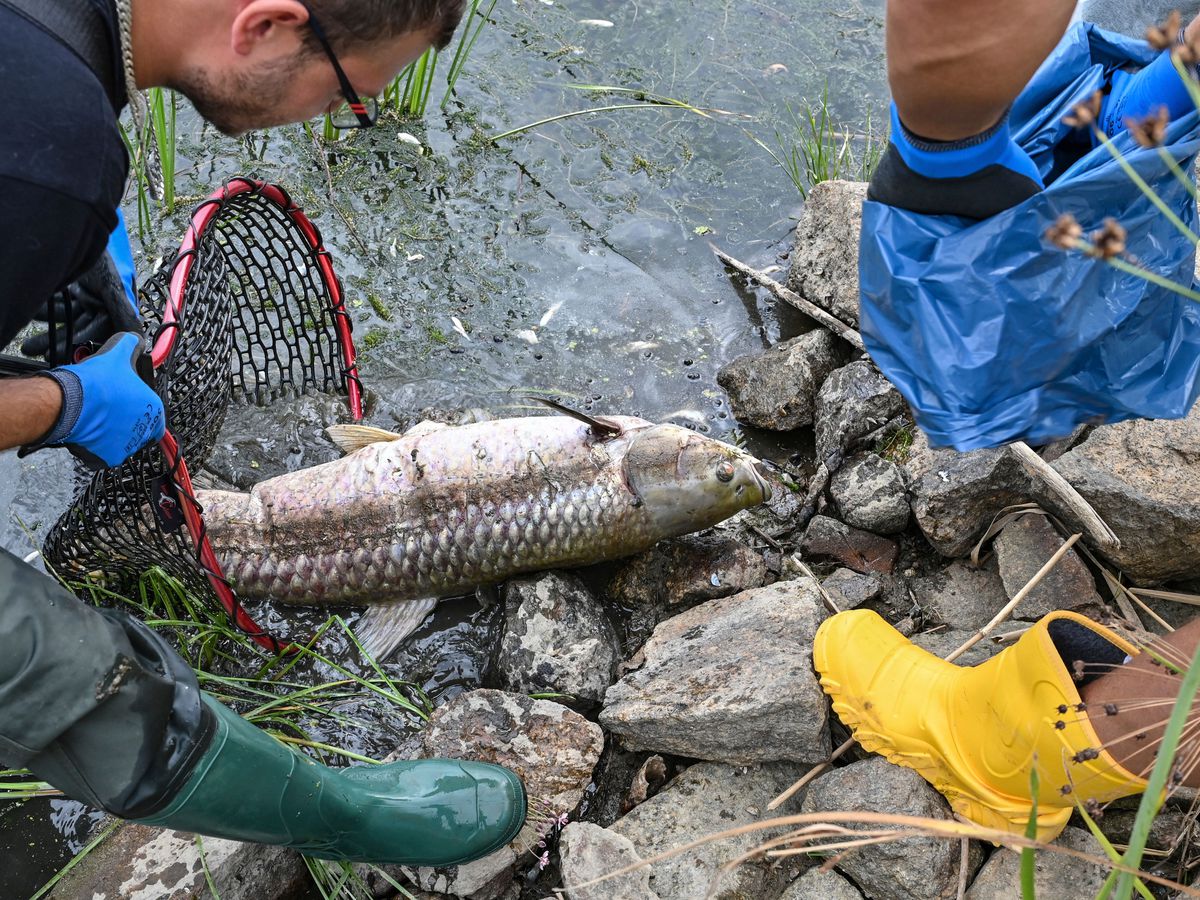 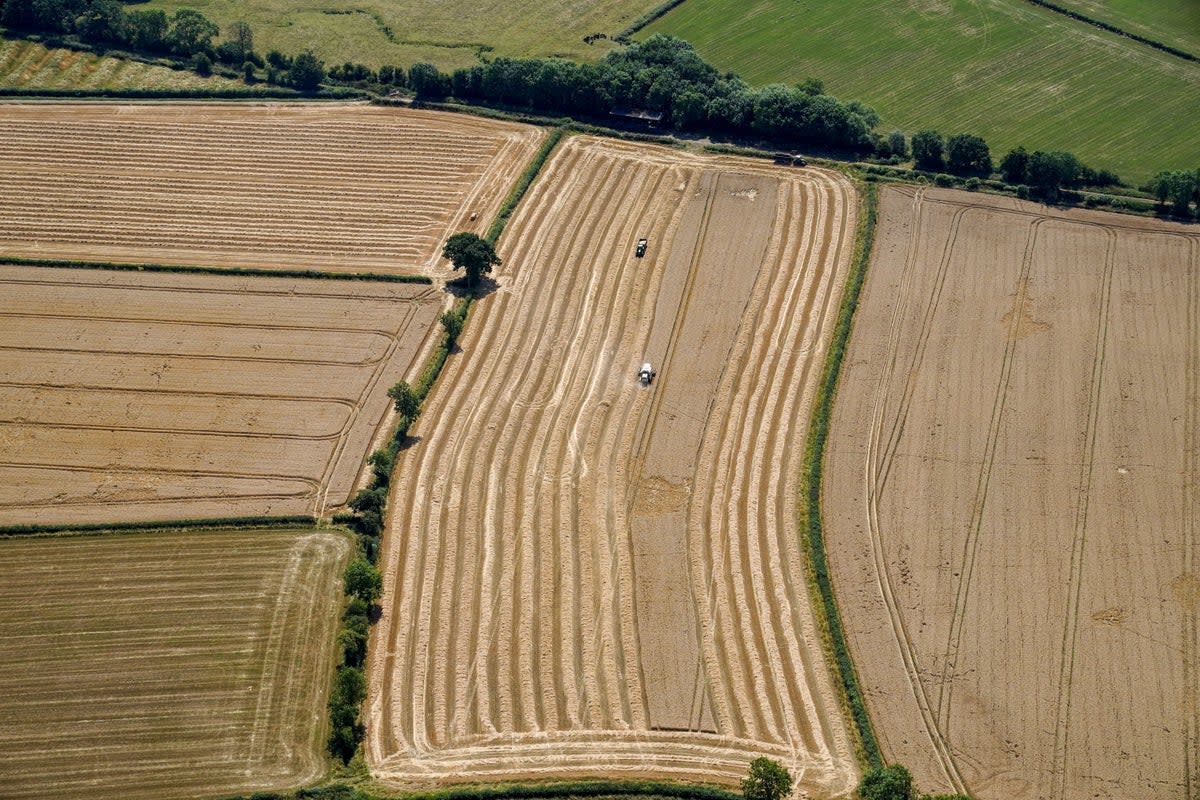 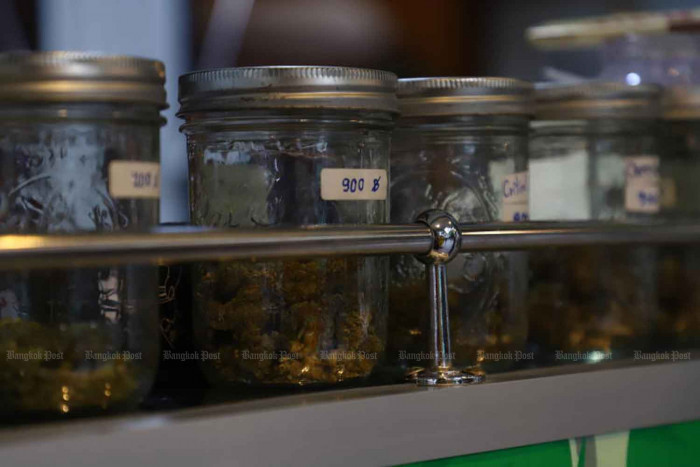